Why now is the best moment for selling 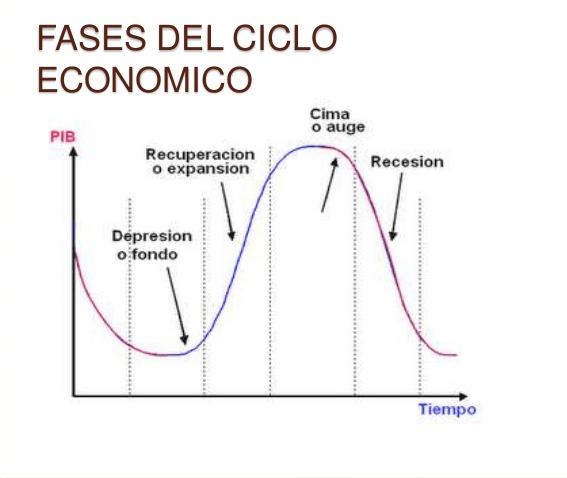 It is said in the business world, it is important to know when to enter and when to back out. This is applicable for everything that has to do with any investment- financing or not-. Of course, the most common investment -and in majority of cases the biggest- for a “normal” Spanish family of middle class, is either the purchasing or the selling of their house. And this makes that the decision of selling must be made in a calm and considered way, and of course, with proven information.

I always say to my clients, that they must make the decisions, and the only thing I can do is give them the support and the information that helps them to make it with the maximum success guaranties. And this is the reason why I decided to write this article, giving proven data to use as a guide for anyone who is thinking on going to the housing market in these days (4th term of 2018).

As you can see from the two canvas above -the first is about the evolution of property prices and the second about GDP-; the price of the houses is related with the performance of the economy. And this is due to many factors, but I would highlight one that has to do with the concept of “flow circular of incomes”. Which means -simplifying it for a better comprehension-, that when the economy starts to rise, the companies earn more money, they increase salaries for their employees, the banks “open the credit tap” for families, and this makes that proportionally the house demand increases. And obviously, when the demand of any product or service goes up, the prices go as well.

As a matter of fact, we are in an expansive period of the economy, in which the GDP has been on a growing path of annual 3% in the last 3 years, and the housing prices too. Have in mind, this is just the national average. As we explained in another article just a few months ago –Are the house prices increasing? Yes, but…-, it is not rising in all the provinces, at least not in the same path. So, everything is clear for now (I hope).

Thus, what could happen in the real estate market -and with the housing price- if the economy slows down? Because, according to different “voices” that are coming from authorities in this matter, this issue is expected to happen in a year, or a year and a half period. As I learned at the university, the economic cycle has always 4 phases clearly differentiated, represented what is known as a Gauss Bell Curve, and they are: depression, recuperation, summit and recession; as shown in the graphic bellow.

In this sense, and according to the last reports published by the different official institutions and prestigious financial entities -like IMF, Bank of Spain, BBVA Research, Bankinter, etc-, it seems that they have moral authority in this field and which testimonial has a high rate of legitimacy; they are announcing that we are almost at the half of this economic cycle, forecasting that the summit of it will be at the end of year 2019 or the beginning of 2020.

In addition, and due to the globalization, we are not immune to what happens overseas. In fact, we already know the origin of the previous crisis that started in the US and had an immediate contagion effect to the rest of the world economies. So, the macroeconomic indicators point just those expectations of growth for the North-American market and the rest of European economies. Don´t forget, that the Spanish real estate market feeds from foreign customers, that represents approximately 70% of the coast territories.