Valuation is not the same as the selling price

Valuation is an assessment report with the aim to determinate the value of a property, normally associated to the request of a loan- although not always is this the goal- and the same financial entity is going to demand it at the time to ask for a mortgage. As off here nobody should get lost, because this is the most extended use of this document, even as I said before, its use is wider (separations, inheritance, etc); and definitively, whatever is necessary as an objective reference by the time to establish the value of a property.

Without any hesitation about the objective character of this document, once it is developed by a competent technician in the matter. Because this, like in everything, there are technical and legal criteria that require knowledge on this field, as in any other job. In that sense, the law ECO 805/2003 develops what are the property valuation rules, and regulates the formalization to follow that this report has validity and an official character.

After this, I admit, that even for us that are daily developing this profession, it is easy to fall in confusion between two elements that are complementary, but at the same time different: the valuation and the market study. And if we focus on the different economical contexts that have been in the last decade, maybe it´s easier to understand where the controversy is.

In 2007, I got the Real Estate Court Expert certificate -just in the wave peak of the previous economic cycle- I have to say that the differences between valuation and market value, rarely matched; while the first one kept steady to what was happening; the second one risen, and you made a study, and six month later it was outdated; therefore, the offer and demand rules were broken -they are the ground rules in a normal market- and in some way we had lost all the references.

In the same way, while and after the crisis, the decrease in prices were fatal, -with up to 60% above the construction value- and the problem was the same, but for the opposite reason. Meaning, the mismatch was decreasing instead of increasing, and between the valuation report and the market study, there were still considerable differences. With the following headache for buyers, constructors and financial entities; that rarely saw their particular interests lined up, with the result of those reports.

The current situation, after this journey in troubled waters, are those big differences, in one sense or another, nowadays are not that big; being near both elements (valuation and market study), but without getting confused between them, because what really determinates each one is different factors, independently they are very related.

On one hand, the valuation report feeds itself from objective data and therefore, it is necessary for a physical inspection of the property, to check the materials used in the construction or in any future reconstruction, conservation status and some others, with the purpose of calculating the intrinsic value of the house. Meaning, its value with independence of the environment, so although it is taken into consideration the m2 price of the area, based on the comparation value method -being the most used in property valuation- but also other adjusting factors that determinate its final value.

On the other hand, the market study, for which isn´t necessary to visit the house for analysing inside, but taking into consideration the register or cadastral data, and studying the houses offer in the area, and specially, seeing what the “real” selling prices are in the last months. Yes, I say real, because it is a “loud secret” -as it is called in my town- the fact that one price is the selling price, and the other one is in which we registered the house. Fortunately for everyone, it happens less often. 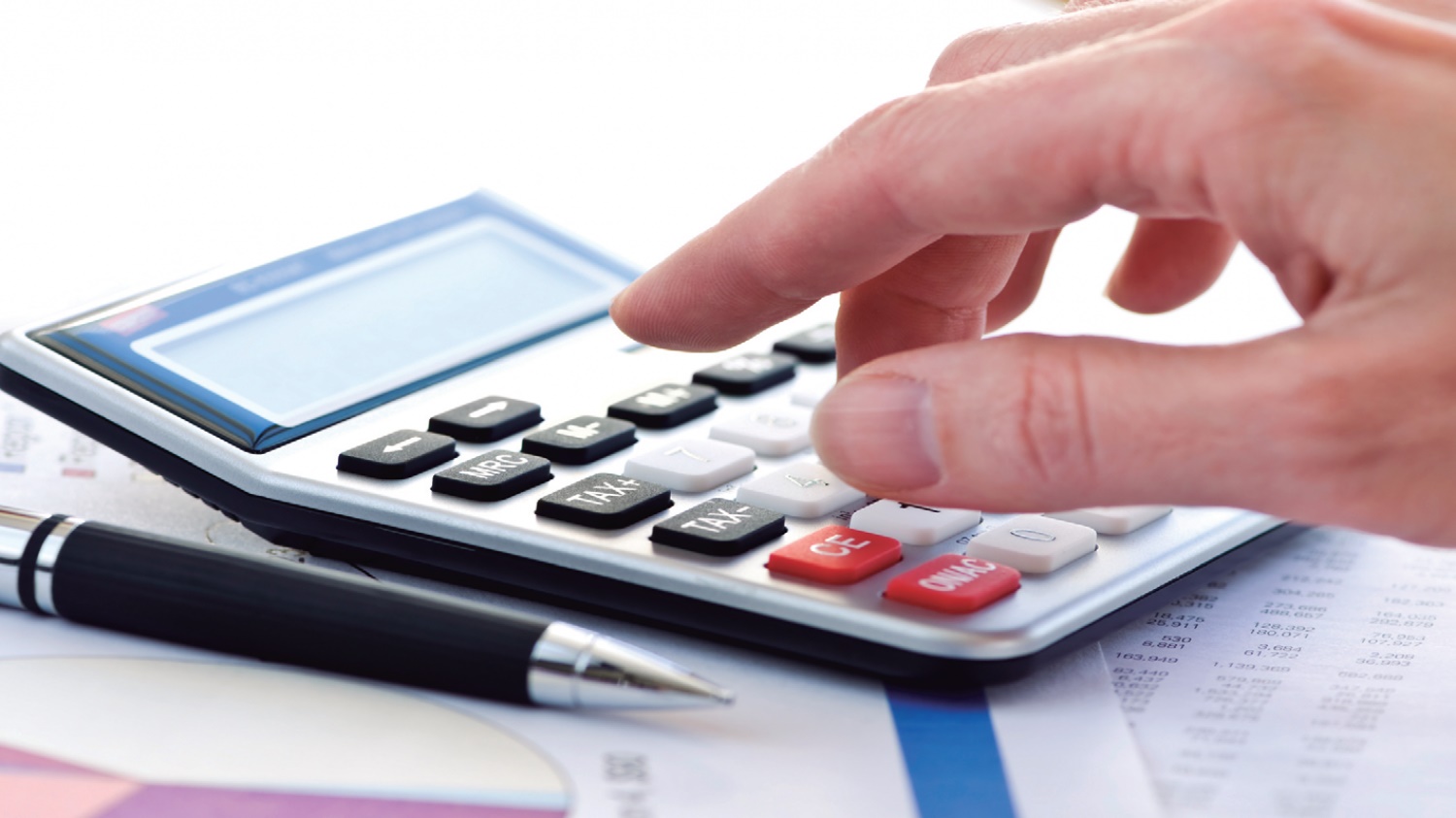 As a summary, we can say that one thing is that intrinsic value of the property, and the other is the price people are willing to pay for it nowadays. I often say my clients, that both the valuation and the market study are important and at the same time complementary; and with the cross of both, we will get the foreseeable selling price of the house. That price goes to the market with the maximum guaranties of succeeding, achieving the best price, in an optimum time, which will depend on the needs and sale motivation of any home owner.